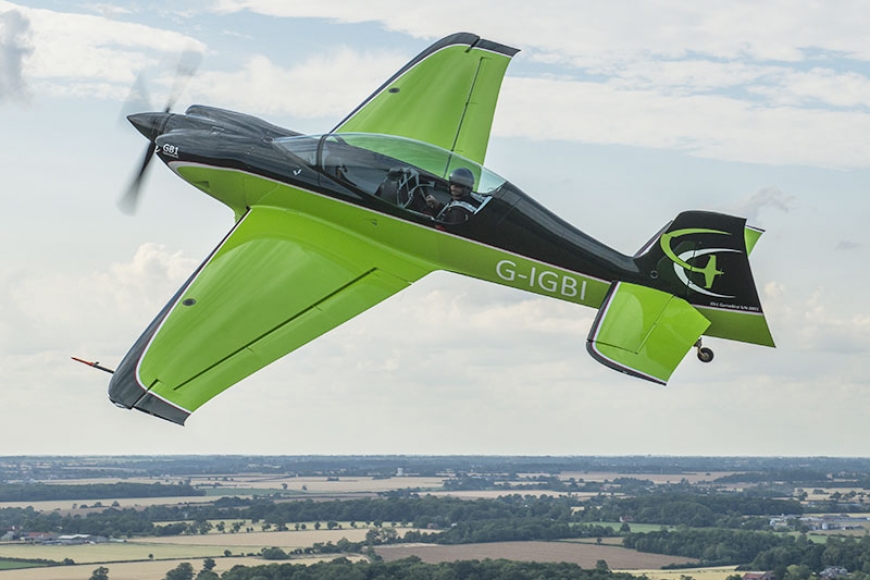 SIG Distribution and MacGregor & Moir have won the praises of the University of Sheffield Advanced Manufacturing Research Centre with Boeing.

The AMRCs Advanced Structural Testing Centre sought SIG’s help with a project to test the airworthiness of an aircraft designed to carry out spectacular aerobatic stunts.

Part of the testing regime involves raising the temperature of the aircraft to more than 70°C, while applying forces above those the aircraft will have to cope with as it carries out high speed manoeuvres.

The aircraft is mounted on the Centre’s 10 metre square ‘Strong Floor’ and the challenge was to protect the floor as well as the delicate measuring equipment and Centre personnel carrying out the tests from the heat.

SIG’s technical specialists suggested using a laminate insulation board, typically used to prevent heat escaping from metal ducts that are at the heart of heating and ventilation systems in commercial buildings.

Head of the Advanced Structural Testing Centre, Phil Spiers, said: “We always try to use local suppliers, wherever possible and SIG’s response more than justified our choice. The laminate insulation board was the perfect solution and the level of service SIG provided was among the best I have ever seen. Everyone from SIG who were involved were a real credit to the company.”

Centre staff used the panels to create a box around the aircraft’s body which maintained the temperature inside the aircraft at 72°C, while the tests were carried out, while remaining cool to the touch outside.

“Our client was very sceptical at first, but went away thoroughly convinced,” added Phil.

The ASTC believes this will be the first time in more than 30 years that a plane has been designed, built and tested in the UK. Full airworthiness certification has, in the past, been carried out in the Czech Republic. SIG Performance Technology General Manager for High Temperature Materials Stephen Haldane commented: “This was a very unusual application and the first time we have ever been asked the best way to keep a full-sized airplane hot while ensuring the outside of the insulation was cool to the touch.

However, we were confident about the performance of the panels and pleased to have exceeded the Advanced Structural Testing Centre’s expectations. This demonstrates that you don’t have to go outside the region to get cutting edge products and services – whether it is insulation or advanced testing.”