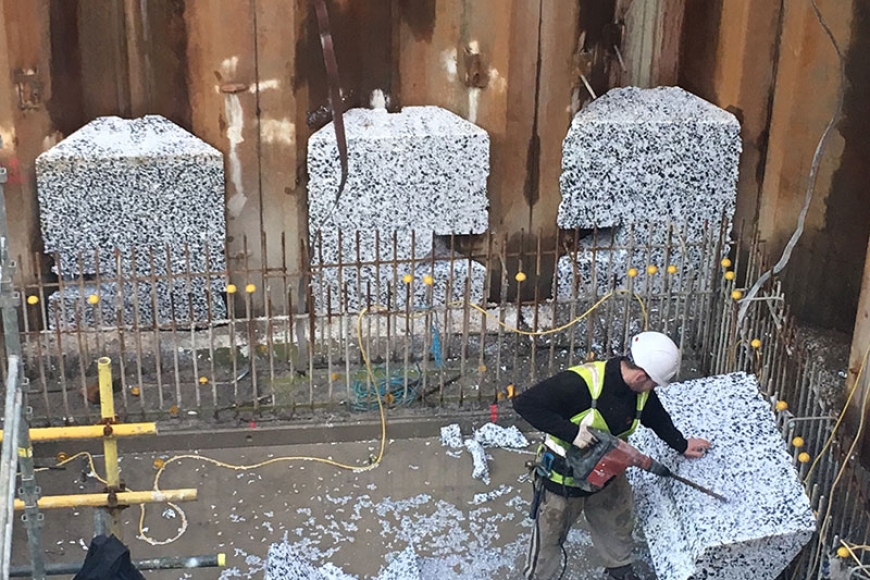 The growing demand for cleaner energy in recent years has seen an increase in fuel supplied by green energy plants.

As well as harnessing energy from the sun, wind and waves, energy generated by burning plant-based materials, also known as biomass, is becoming an increasingly popular alternative to non-renewable energy sources.

Biomass fuel is made up of a mixture of organic waste such as plants, wood products and crop residue which, when burned, creates energy.

Biomass is a greener alternative to fossil fuels as the organic material burned to create energy is renewable and in many cases would have been sent to landfill.

Renewable energy from biomass in Wales

A development is underway in Margam, South Wales, to build a £160m 40 megawatt biomass energy plant which will be capable of burning 335,000 tonnes of wood waste annually. The Margam Green Energy Plant is being developed by renewable energy company Eco2 Ltd and work on the project is set to be completed in 2017. The Margam Green Energy Plant site is located near Port Talbot and covers an area of 3.98 hectares. When completed, the energy plant will have the potential to manage 250,000 tonnes of waste wood, which would have previously been disposed of in landfill, and will generate enough electricity to fuel 75,000 homes.

For a project this size to be a success, the teams involved need to have a high level of expertise and be able to recommend the best materials for the project. In the case of Margam Green Energy Plant, contractors Interserve Construction Ltd required a void former for the project and approached Alex Hayward, Brand Manager at SIG Distribution Cardiff, and Area Sales Executive, Tom Jefferson, for advice. Although the traditional choice for a void former for a project like this would be concrete, Alex and Tom recommended and supplied Jablite Fillmaster as an alternative.

Alex explains, “Concrete would have been the typical material for a project like this but after considering the options we specified Jablite Fillmaster. Even though this product required additional labour to implement, the overall costs were much less than the cost of using concrete.”

Alex discusses how Jablite came to be involved in this project, “We brought in our supply partners Jablite to discuss using their products as an alternative to concrete on the job. The business came about from our Area Sales Executive Tom Jefferson, who, as a result of an internal structure change at branch level, has been able to spend more time with customers on site. After identifying the suitability of the product, Tom liaised with Rob Martin, National Civils Manager at Jablite, who was involved on behalf of the company.”

An innovative alternative to concrete

Jablite Fillmaster is a lightweight, easy to install void former which is resistant to moisture and used widely on civil engineering projects. It is the preferred choice of fill on many projects as traditional fill materials can cause vertical or horizontal stresses in weak underlying soils or against structures. Jablite Fillmaster is a versatile material which can be used for a number of applications including infrastructure projects such as road construction, rail embankments and platforms, and bridge abutments and underfill. It is also suitable for floor raising, landscaping, retaining walls and noise bunds.