Home » SIG Supply Geotextiles to A465 Improvements in South Wales 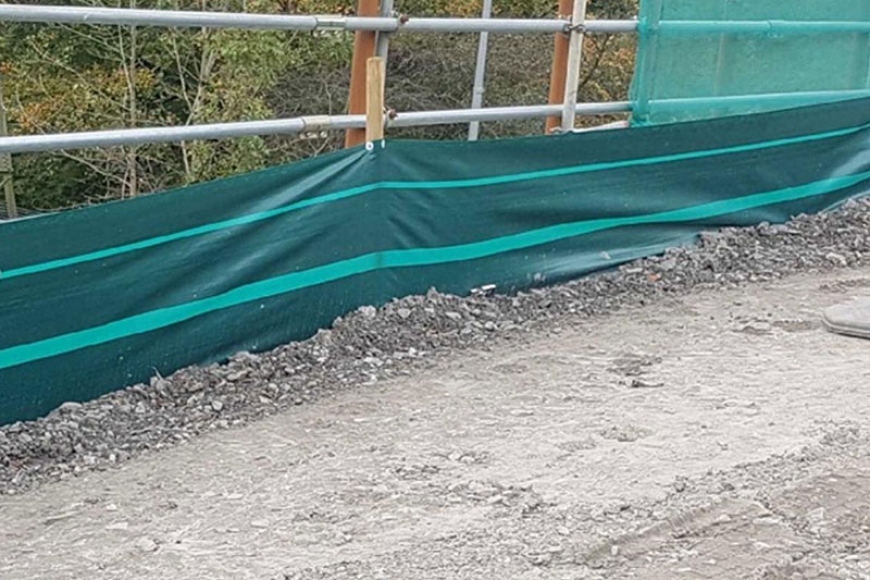 The Heads of the Valleys road is a stretch of the A465 in south east Wales, named so because it connects the northern ends of the South Wales Valleys. The road was built in the 1960s as a single three lane carriage way, with two lanes going up hill and one going down hill.

In the 1990s concerns were raised about the safety of the road as a number of issues, such as road width, poor visibility, steep gradients and limited areas where over taking could be done safely, meant that this stretch of the A465 was particularly vulnerable to accidents. Therefore the decision was made to widen the road and reduce safety risks.

As well as improving road safety, the aim of developing the road is to improve accessibility to the area and therefore boost industry and tourism.

The 5 mile stretch of road from Gilwern to Brynmawr will be transformed into a split-level carriageway, with improved junctions and viewpoints.

SIG Distribution became involved in this project when the contractor Costain required a silt fence to be specified for the project, to protect the water in the nearby river from sediment. SIG were asked to supply a cost effective alternative to the product already being used on the project.

A spokesperson for SIG comments, “After assessing what was required for the project, we supplied our Geotec Silt Fence, which was significantly less expensive than the product that was currently in place.

“As a result of the savings we were able to offer, the contractor was initially uneasy about using it, so for peace of mind, we provided a free roll to trial.”

The trial initially didn’t go to plan though as unusually dry weather in the area meant the product could not be put under the conditions required to test it effectively at first.

They said, “Surprisingly, we had to wait a while for rainfall to be able to test the product. Finally, when the rain did come down, the product stood up to the test.”

As well as providing the Geotec Silt Fence, SIG Distribution also supplied the timber support posts for the fence to attach to.